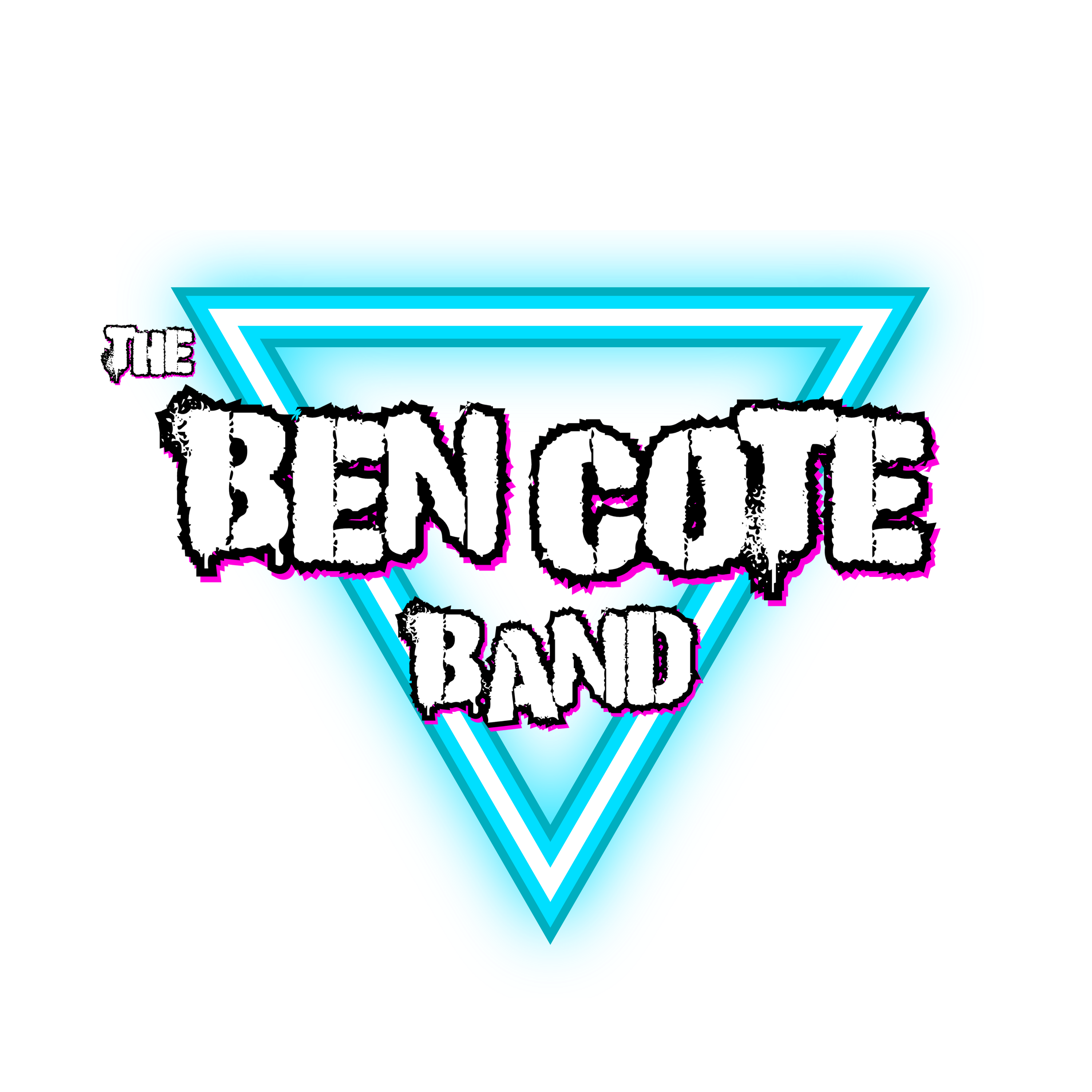 The Ben Cote Band, from Boston, MA and formed at Berklee College of Music, is a guitar-driven breath of fresh air in 2021! Influenced by artists such as Van Halen, Guns N' Roses, Motley Crue, and Aerosmith, Ben Cote is transfusing a new lifeblood into rock music and is creating spirited original music. Fueled by explosive guitar work and euphoric choruses, Ben's energy and enthusiasm of the instrument is helping filling the gap in the current state of music that is absent of time-honored Rock N’ Roll!

Ben has opened for many of his heroes, such as Bret Michaels, Vince Neil, Lita Ford, and Warrant!

In addition to writing and touring his original music in the United States, Ben has obtained notoriety as a guitarist and musician who is helping carry on the torch of guitar legends such as EVH and Randy Rhoads through his fanbase on his Instagram, @thebencote!

The Ben Cote Band was the 2021 winner of Limelight's Live Artist of the Year!